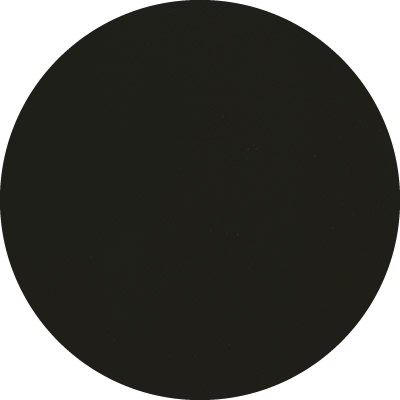 Mattia Albicini (Milan, Italy, 1980) achieved his Master's degree in Industrial Design at Politecnico di Milano in 2006. While studying at university he collaborated with manufacturing companies as well as design studios and between 2003 and 2004 he studied Design & Media at the "Fachhochschule Hannover", Germany, where he took part in a project in the field of urban lighting for the city of Hannover. After graduating he joined the team of Basaglia Rota Nodari Associates and then, from 2008 until 2011, he worked for Toan Nguyen Studio designing for brands such as Dedon, Coalesse, Walter Knoll, Moroso, Lema, Viccarbe, Ormet, Domus, Firme di Vetro Group, Pedrali, YDF and others.

Sign up for the newsletter and receive updates on products, events and inspirations.

Your browser is not more supported. Update your browser